At OODE we present an orphaned collection by Dutch photographer Cor van Weele (1918-1989). 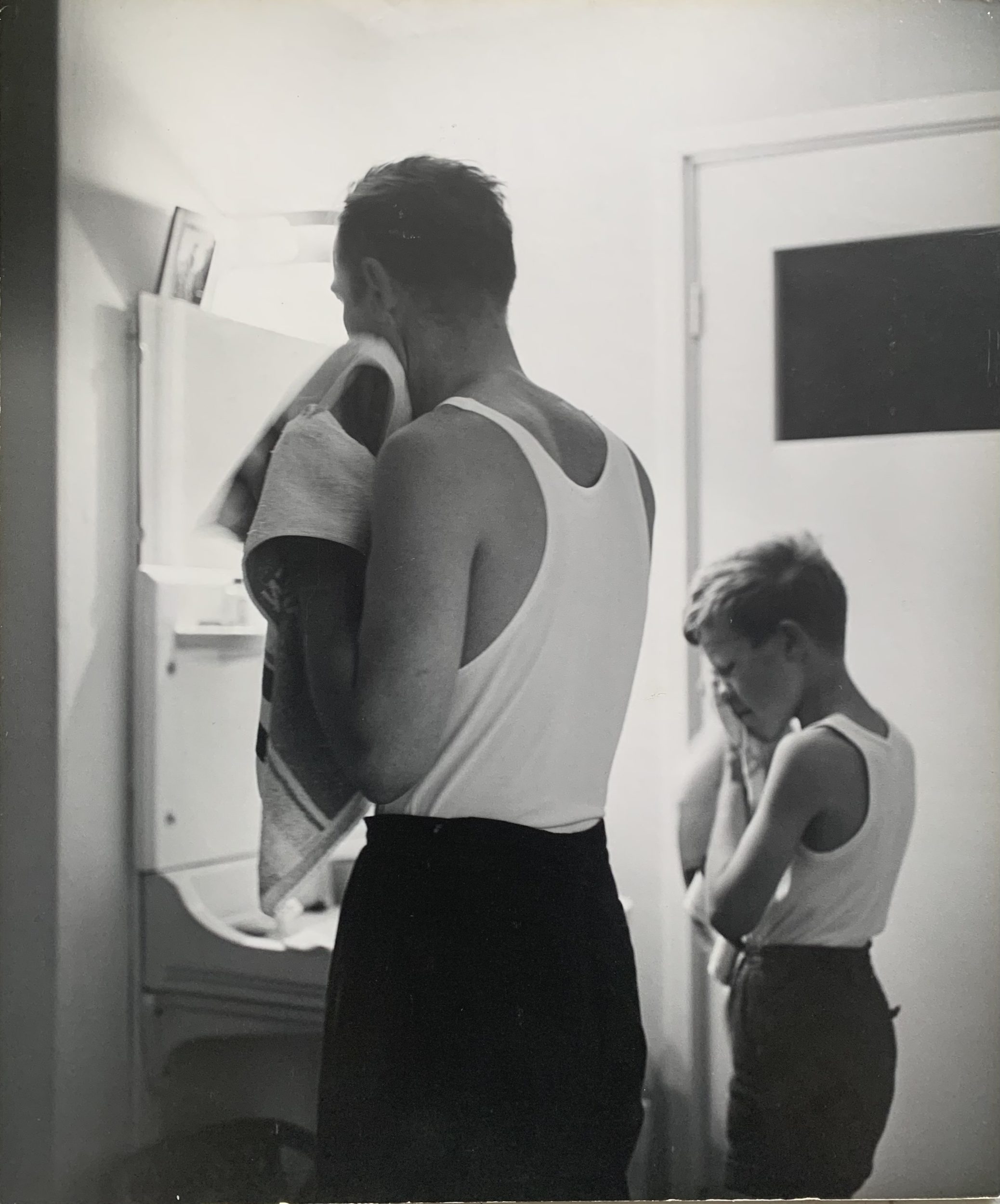 Van Weele worked during the war several years for photographers Nell Herbert (Haarlem), Godfried de Groot (Amsterdam) and Willy Schurman (The Hague). During the war he ended up in camp Muehlberg/Elbe and illegally photographed the hardships of his fellow sufferers. He settled in Amsterdam after the war and developed into an excellent portrait photographer until the mid-1950s. Many of his glass negatives from this period have survived. Gradually he shifted his field of activity to commissioned and documentary photography. He was an inspired teacher at the Film Academy (1960s) and the Rietveld Academy (1970s). The works of OODE show a variety of graphic works, portraits, landscapes and sceneries. All with quite harsh contrasts and showing different aspects of moments in life he encountered. 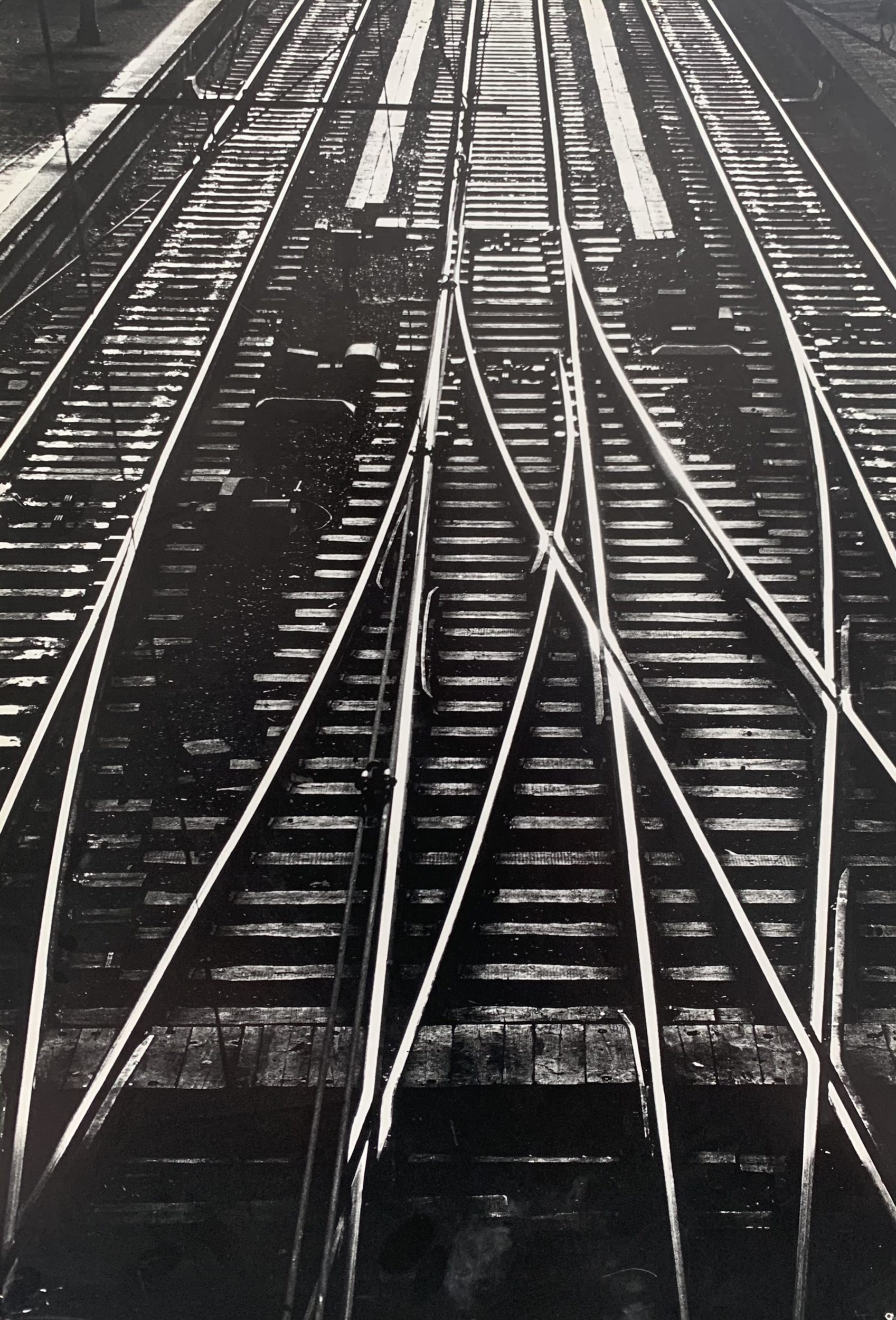 Timeless: A black kitchen // with a textured conte

When the sunlight enters OODE in the afternoon //

New at OODE the textile works of Caroline van Gink

Hope we don’t get censored because of the boobie

A combination of textures and a playground for lig

Excited to show you the first pieces of our newest

The colors of the sky that are stunning when you p

The gallerista herself is currently having a break

New at OODE the textile wall objects from Naomi Re

In love with these two ceramic sculptures by H. Bi

Two of my favorite new pieces at OODE: First the G

Today is about peace. New at OODE - are the works

It’s something that happens quite often. Acciden

A tiny square beauty by @coreycombrinck_studio in